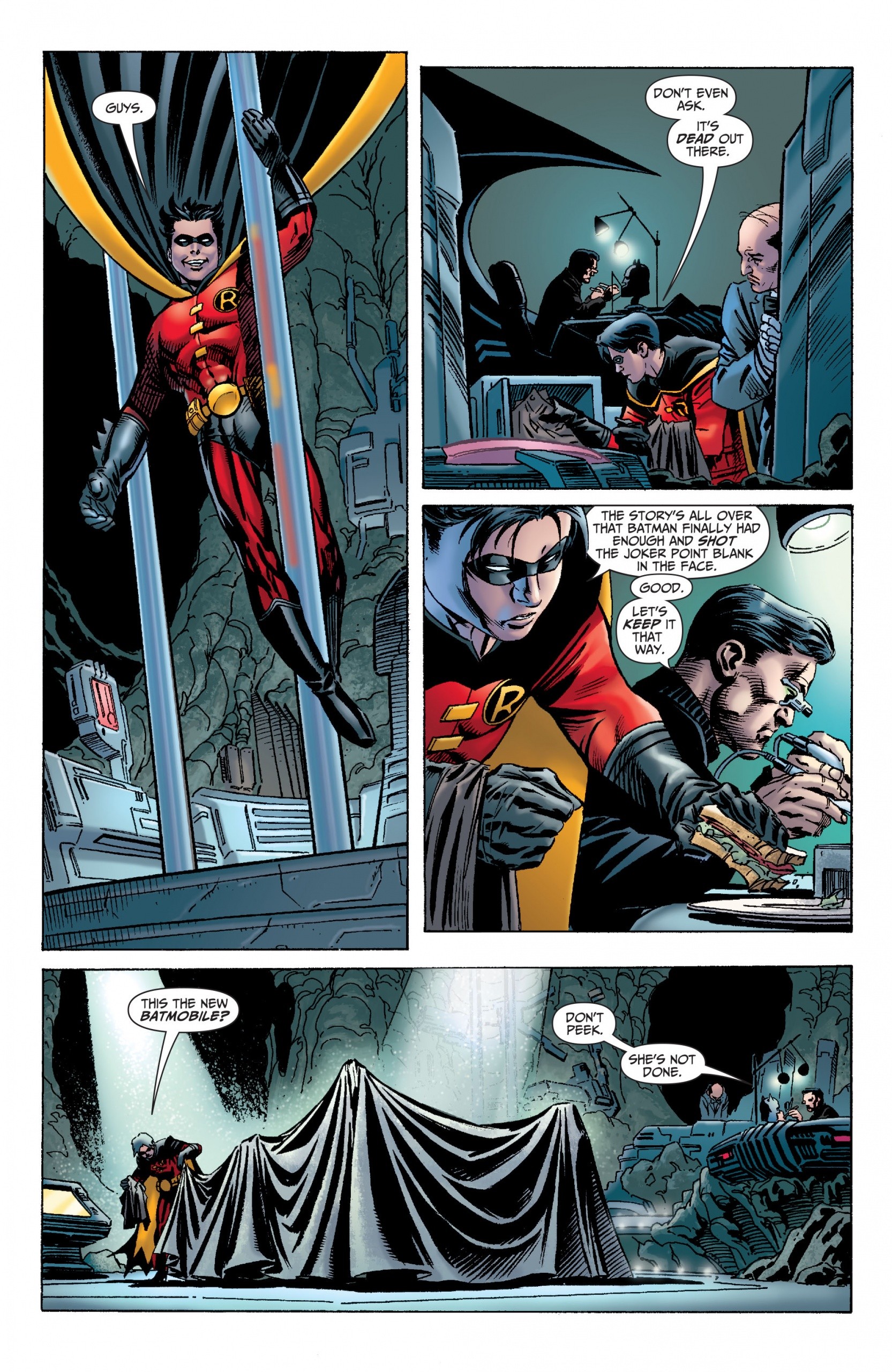 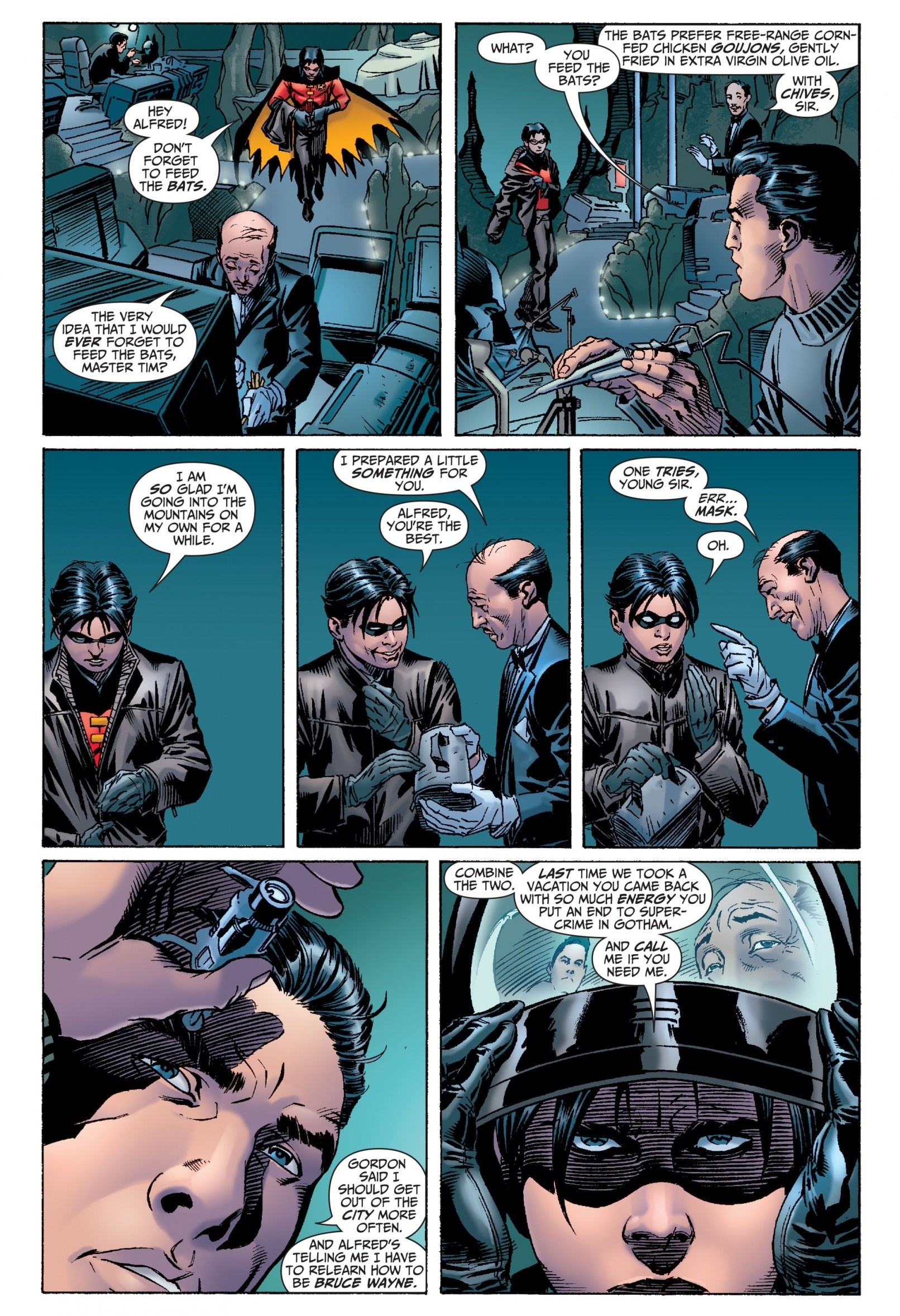 Chef’s Note:  Here we see yet another example of a superhero stealing someone else’s food. And it is gratuitous theft at that, given that Alfred provides the perp with a nicely prepped lunch box to go along with his stolen sammich. I must confess, I did not think that food theft would be such a repeating theme when I began this cataloging project. Who knew costume types were so sticky-fingered?
Chef’s Note:  Please note here the fact that apparently the bats of Batman’s Batcave are actually fed on a regular basis – chicken gouchons with chives, no less. This is odd for a number of reasons, and not just the glaringly obvious one of the World’s Greatest Detective apparently not knowing what goes on in his own secret lair. The first real question is: what kind of bat eats chicken? There are not many bats that are meat eaters – the vast majority prefer  bugs. That said, there is actually a species of vampire bat that preys on chickens.
They only reside in Central and South America, though. Did Bruce Wayne illegally import vampire bats to populate his Batcave just for batty ambience? This scene would seem to support such a conclusion. Tsk tsk.
That said, the second and much more important question here is: What does the Batcave smell like? If the bats are being fed, then who is cleaning up after them? What goes in, after all, must come out. And bat leavings are nothing to be trifled with. I do not envy Alfred in his Batcave cleaning duties.

Bat excrement produces an unpleasant odor as it decomposes in attics, wall spaces, and other voids. The pungent, musty, acrid odor can often be detected from outside a building containing a large or long-term colony. Similar odor problems occur when animals die in inaccessible locations. The odor also attracts arthropods which may later invade other areas of a building.