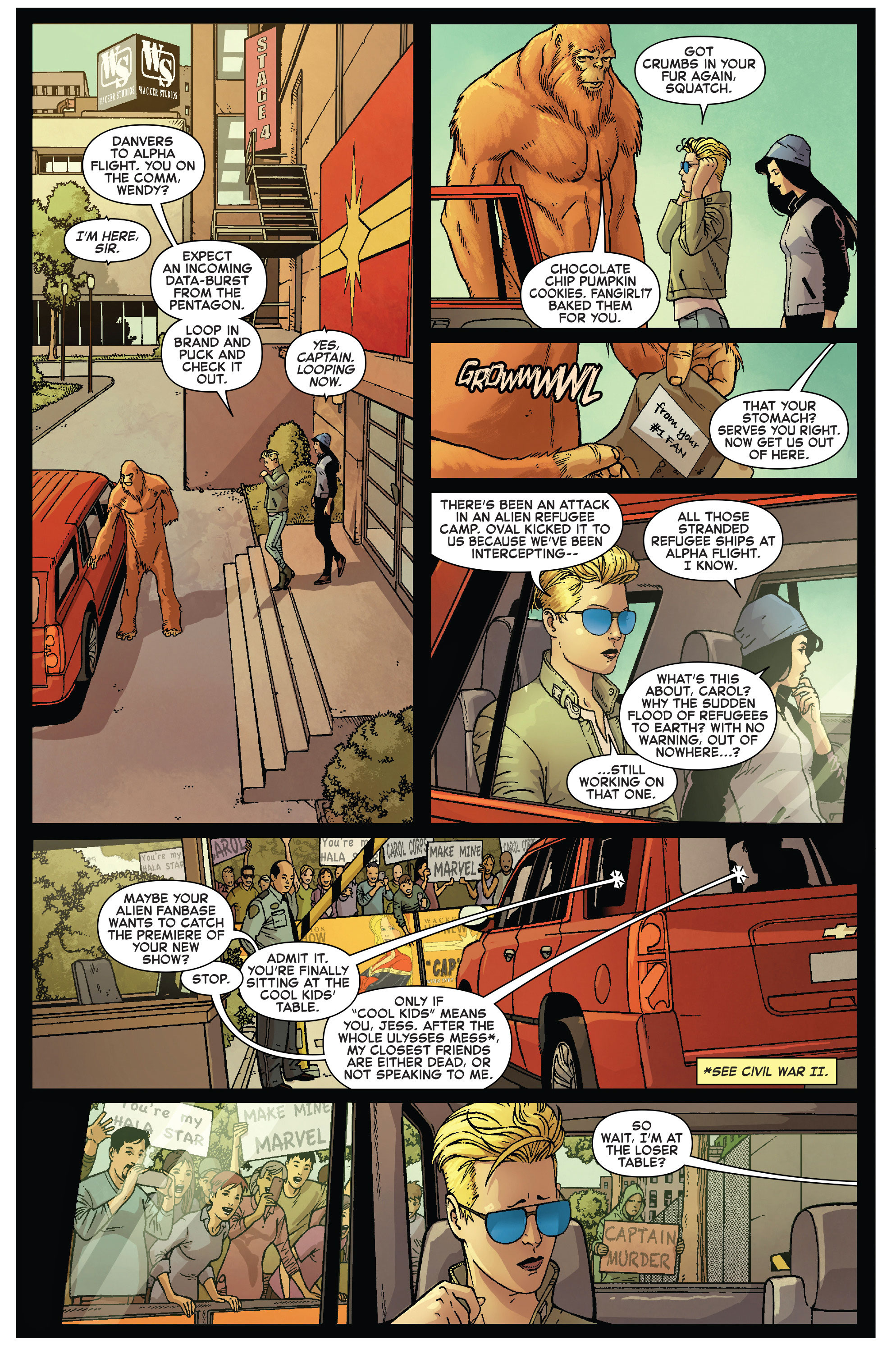 Chef’s Note: I must confess that the notion of pumpkin chocolate chip cookies is a new one for me. But they are definitely a definite thing. I’m intrigued by the potential flavor combination, but I’m more than a little alarmed that they could cause such audible tummy rumbles in someone as large & robust as Squatch.

Carol’s response to his gastrointestinal distress seems harsh at first. But we should note that she states there are crumbs in his fur “again”, which means this is an ongoing thing. Yes, it’s yet another example of superheroes displaying a marked tendency towards stealing other people’s food. That’s the sound of a guilty conscience in your belly, Squatch!

It is often incorrectly reported that she accidentally developed the cookie, and that she expected the chocolate chunks would melt, making chocolate cookies. In fact, she stated that she deliberately invented the cookie. She said, “We had been serving a thin butterscotch nut cookie with ice cream. Everybody seemed to love it, but I was trying to give them something different. So I came up with Toll House cookie.”