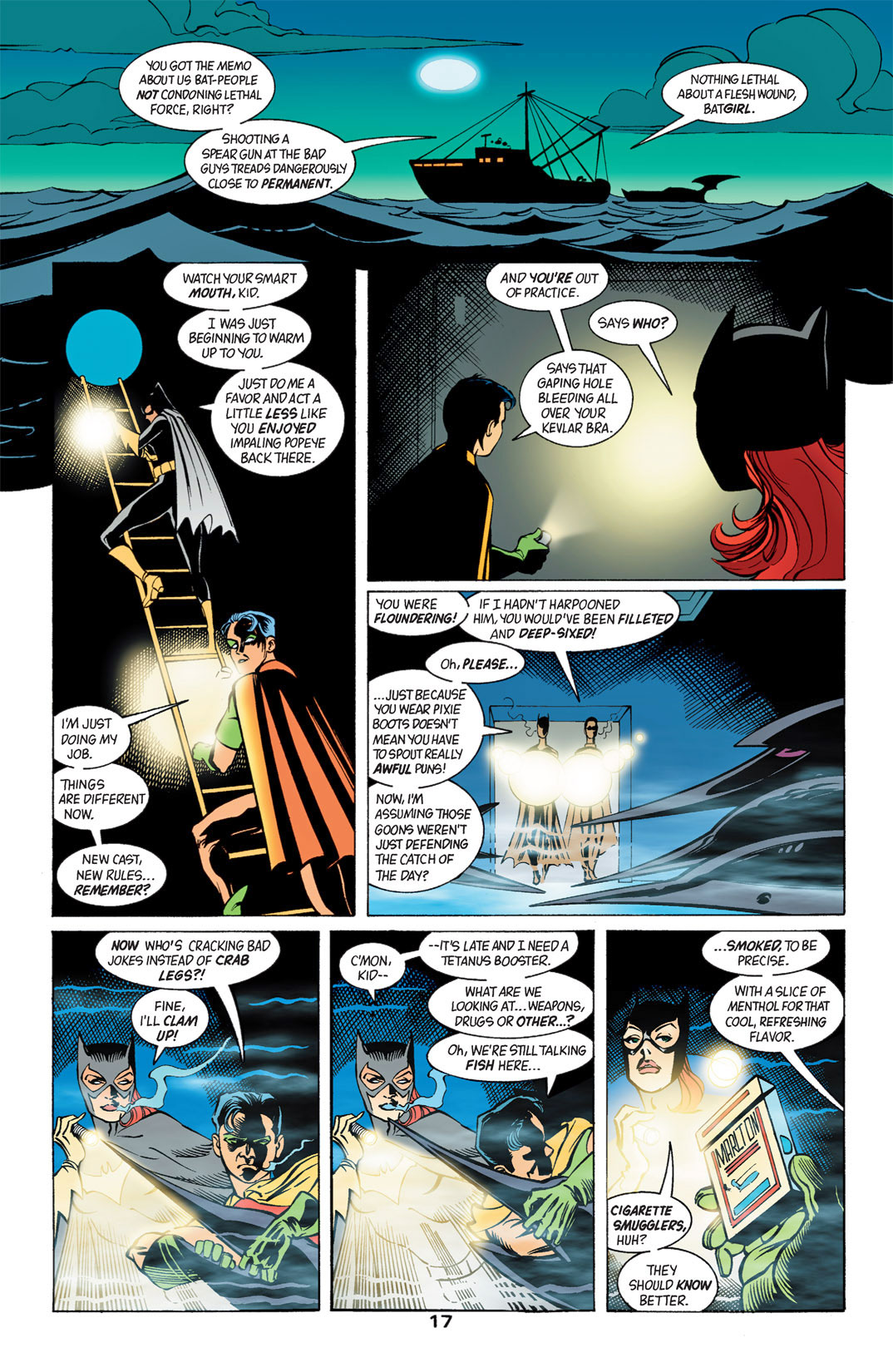 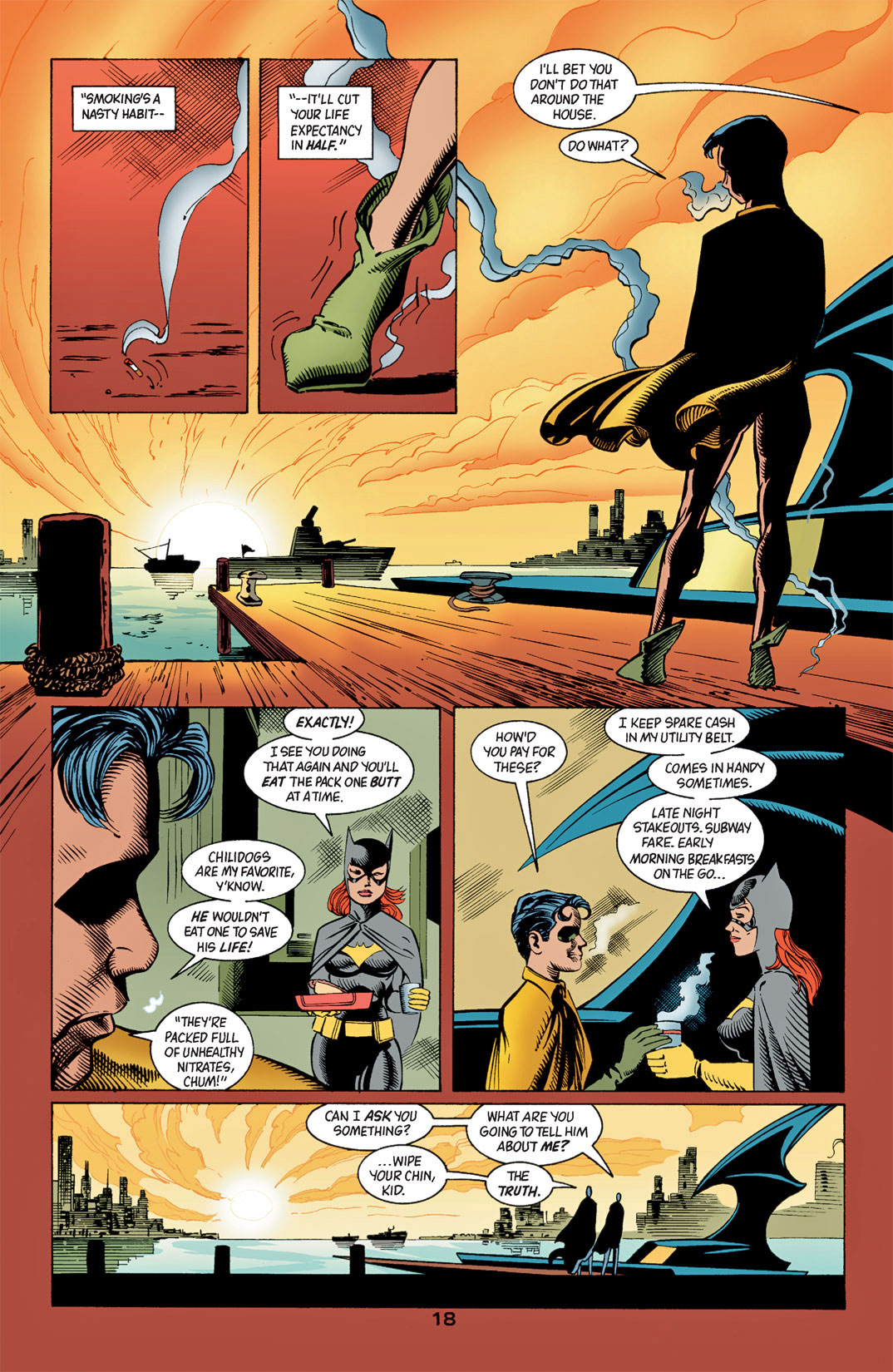 Chef’s Note:  A menthol cigarette, a chili dog, and a nice big steaming cup of coffee – now that’s the kind of breakfast a growing boy needs!
Chef’s Note:  As delicious as chili dogs are, Bruce is not wrong about nitrates, unfortunately:

Nitrates are of particular concern with cured meats like hot dogs, says Mariana Stern, a cancer epidemiologist at the University of Southern California. Nitrates are salts added from synthetic chemicals or natural sources (such as celery juice, which you may find on the labels of so-called “uncured” or “nitrate-free” hot dogs). “Regardless of where the nitrates come from,” says Stern, “they can be converted by oral bacteria intro nitrites, which in turn can react in the stomach … to form N-Nitroso compounds, which are well-established cancer-causing agents.”