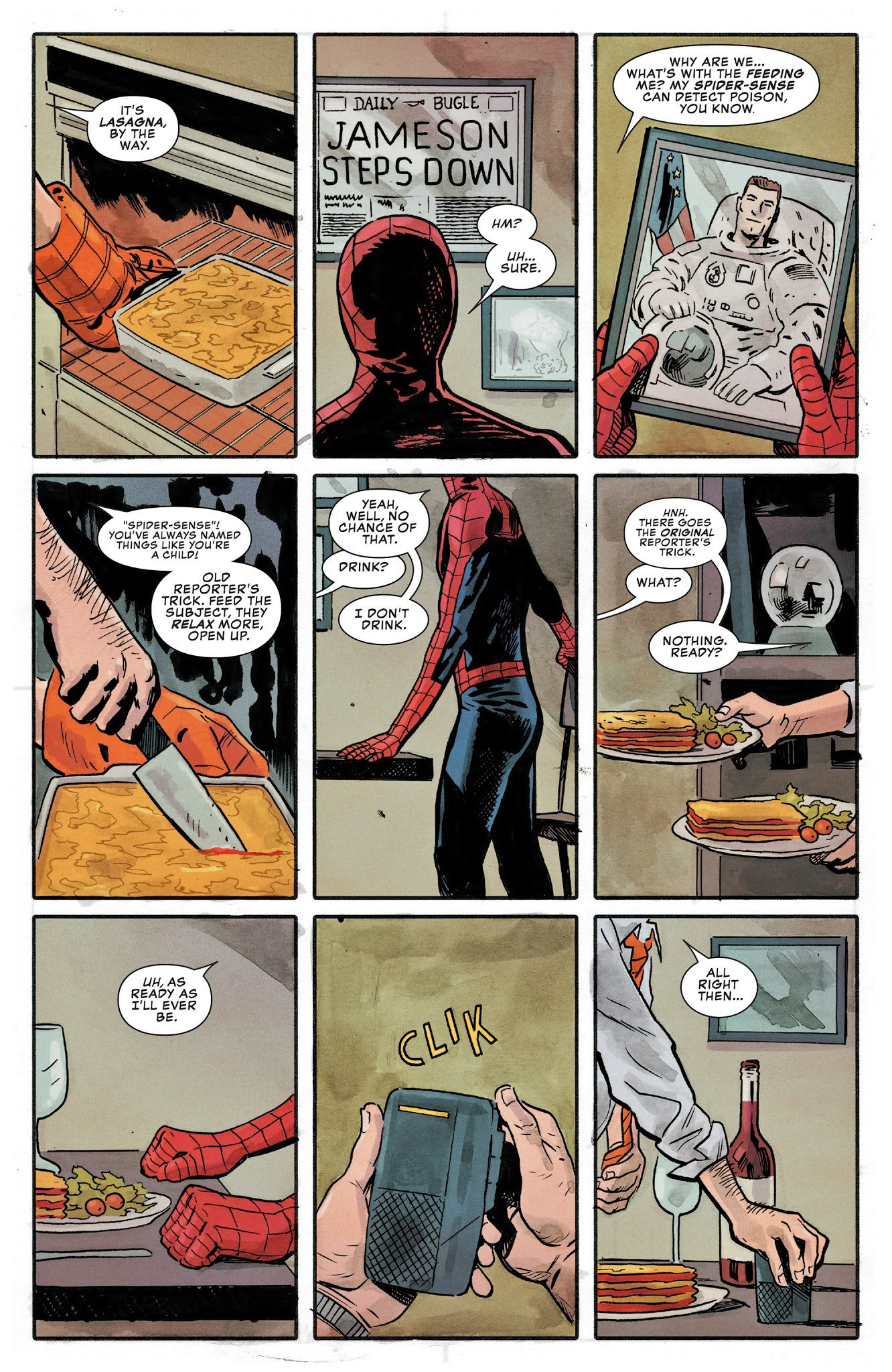 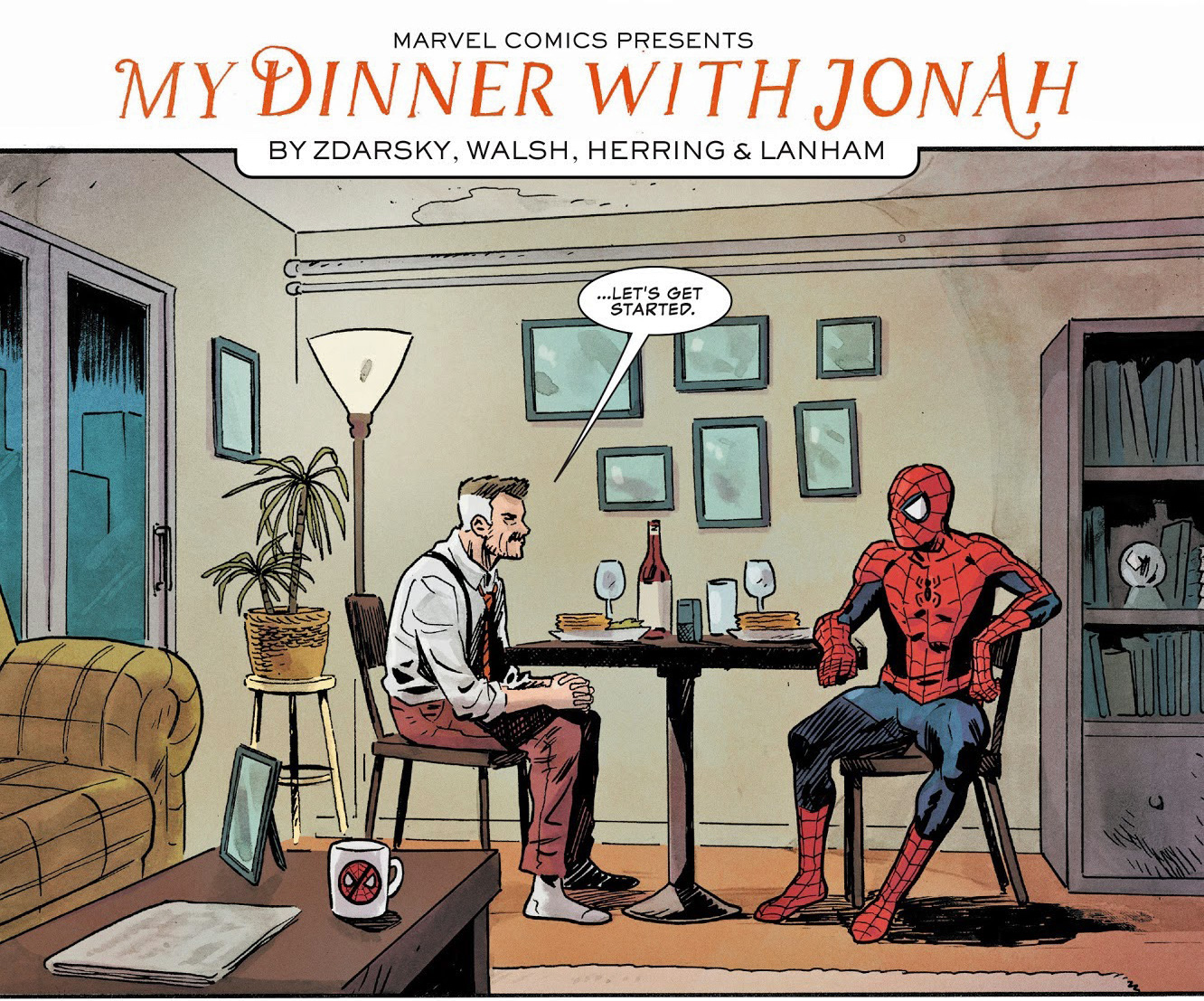 Chef’s Note:  Did you know that the word “lasagna” is the singular form, i.e., a single sheet of the flat pasta, whereas the whole shebang is more properly called “lasagne“? Well, at least everywhere outside of the U.S.

As with most other types of pasta, the Italian word is a plural form: lasagne meaning more than one sheet of lasagna, though in many other languages a derivative of the singular word lasagna is used for the popular baked pasta dish.

Luckily, in English they are both pronounced the same way, so you can just pretend you always knew that.

Chef’s Note:  I’m intrigued by this idea of “old reporter tricks” but I have not been able to find anything about such traditions. It makes inherent sense, though. A good meal can often make one relax, and pasta is one of those foods that helps the body produce a little happy-making chemical called serotonin:

Foods high in simple carbohydrates, such as pasta, potatoes, bread, pastries, pretzels, and popcorn, typically increase insulin levels and allow more tryptophan (the natural amino acid building block for serotonin) to enter the brain, where the brain cells can convert it to serotonin. The calming effect of serotonin can often be felt in within thirty minutes of eating these foods.