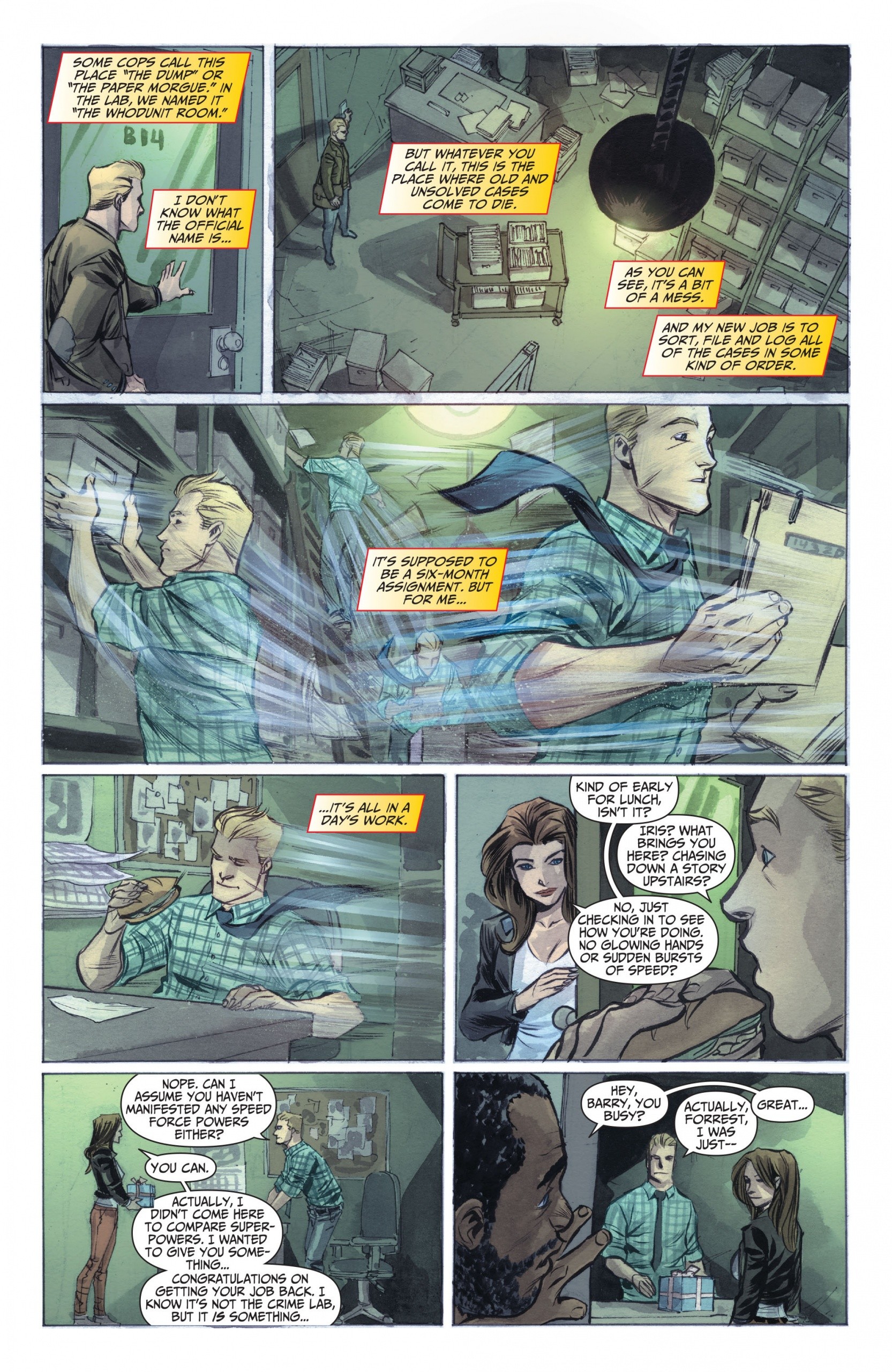 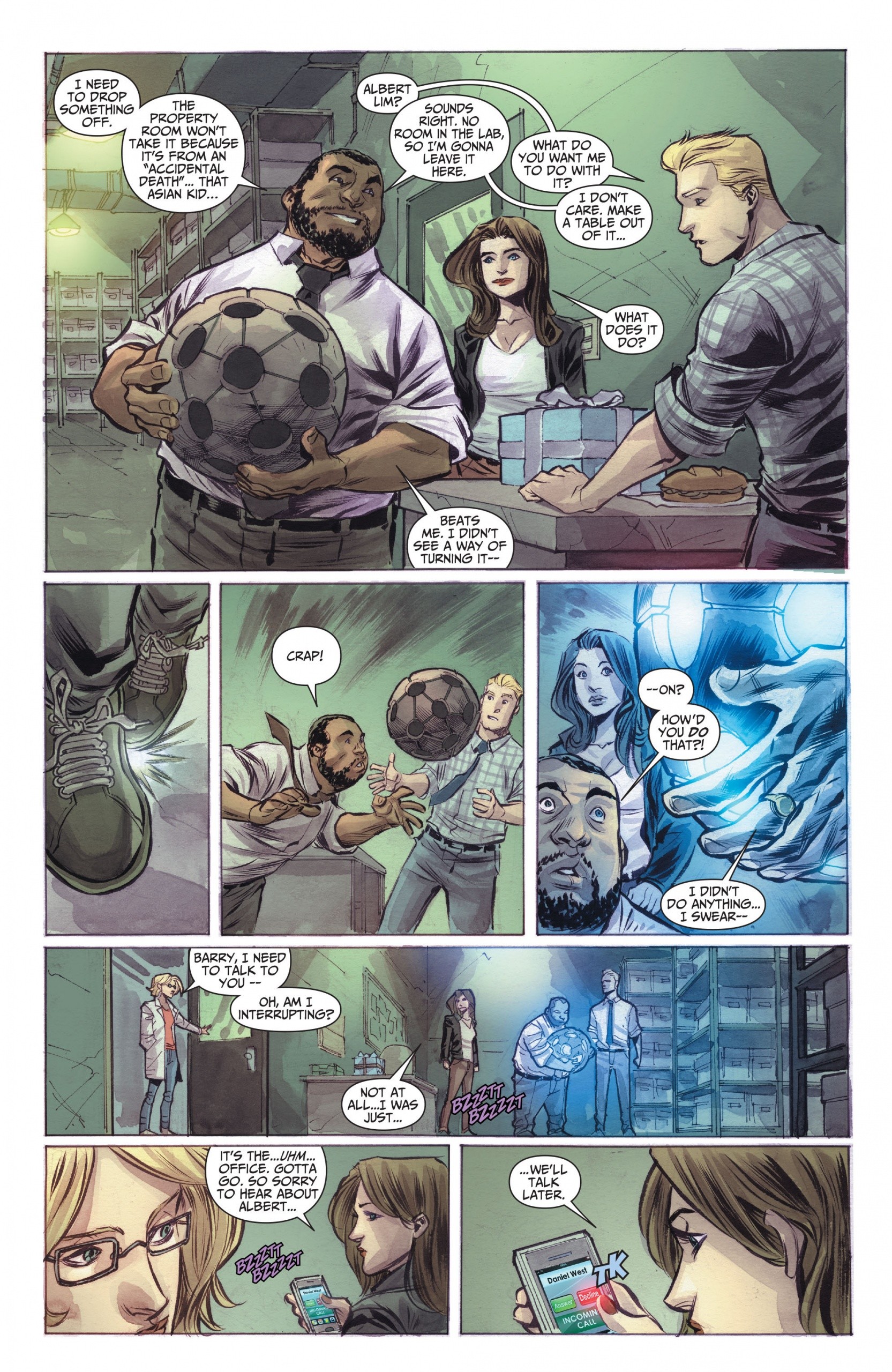 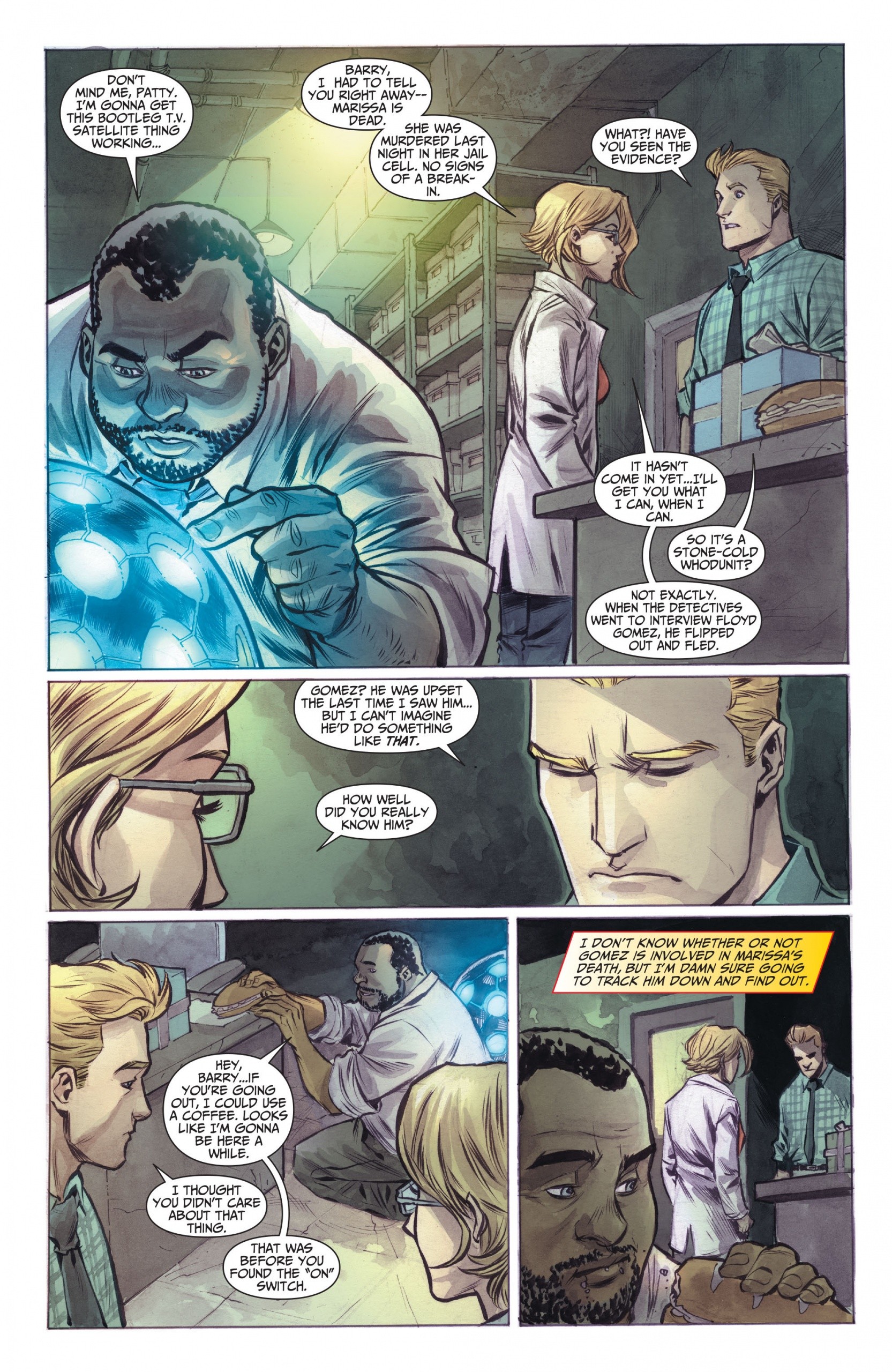 Chef’s Note:  Today, in honor of National Sandwich Day, we bring you something completely different: a superhero getting their food stolen by a regular joe! Even better: the thief blatantly places a coffee order while doing so – such cheek!
As noted just recently, I never expected stealing food would be such a recurring theme when I began this project but it has become abundantly clear that superheroes just can’t seem to keep their hands and mouths off of other people’s food. As such, in the interests of scholarly clarity, I’ve decided to create a new tag to keep track of all this culinary larceny: Food Theft
If this keeps up I’ll have to register superheroesstealingfood.com soon.
Chef’s Note:  What kind of sammich does Barry have for lunch? We’re not given much information here, either visually or textually.  At the very least, though, I do think we can positively identify it as a submarine sammich (a.k.a. hoagie, a.k.a. hero, a.k.a. grinder, etcetera etcetera), given the distinctive cylindrical bread loaf with the scored crust.
Chef’s Note:  Given how fast Barry moves, don’t you think he’s probably always early for lunch?