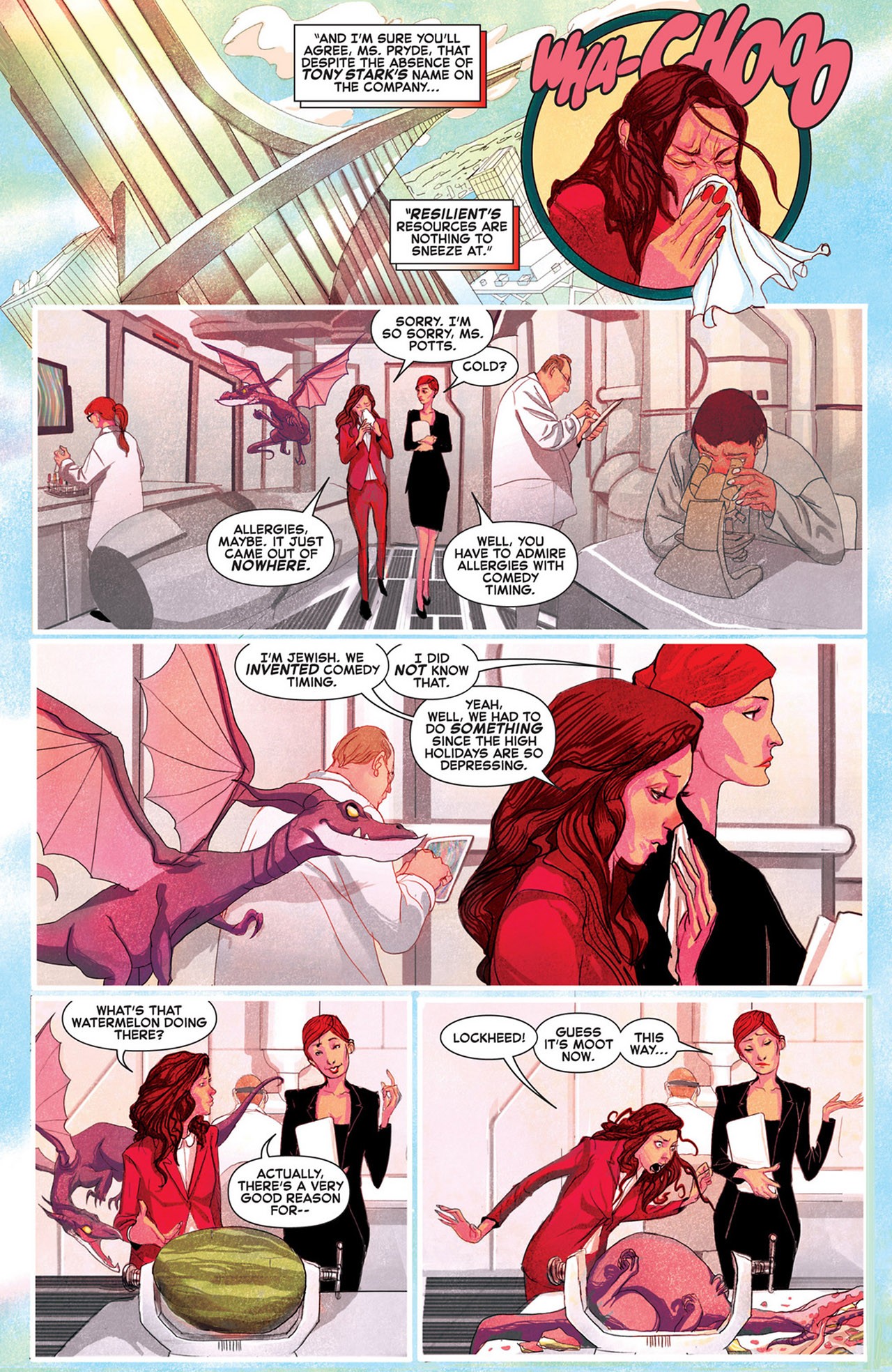 Chef’s Note:  Those of you with comic book inclinations &/or tendencies who were around for the 1980s will immediately recognize this reference-

Fascinatingly enough, while this moment is often thought of as a bit of a prank, there was a very good reason why the watermelon was there:

Team Banzai botanical agronomists have been for years hard at work on the problem of hunger in Third World countries under constant revolutionary turmoil. A non-political, humanitarian effort, their goal has been to find ways to feed starving peoples in remote areas where traditional food delivery systems prove woefully inadequate. Often the only way to get the nourishment into the bellies of the needy is to hit and run, avoiding all petty ideological side-taking. What you see in the Critical Stress Lab is a revolutionary watermelon capable of withstanding impact pressures of 300,000 pounds per square inch! Sweet, juicy and vitamin-packed, this remarkable fruit can be dropped from the bomb bays of low-flying aircraft into the backyards of disenfranchised villagers in the remotest backwaters of this angry planet. Just another Team Banzai effort to cut through all the unnecessary crap around us and help people help themselves. Look for high-impact, low cholesterol eggs next… and sooner than you think, shatter-proof whole-wheat taco shells.

If such is true, then what are we to make of this current scene? Did Lockheed just eat the cure to world hunger? Bad dragon!