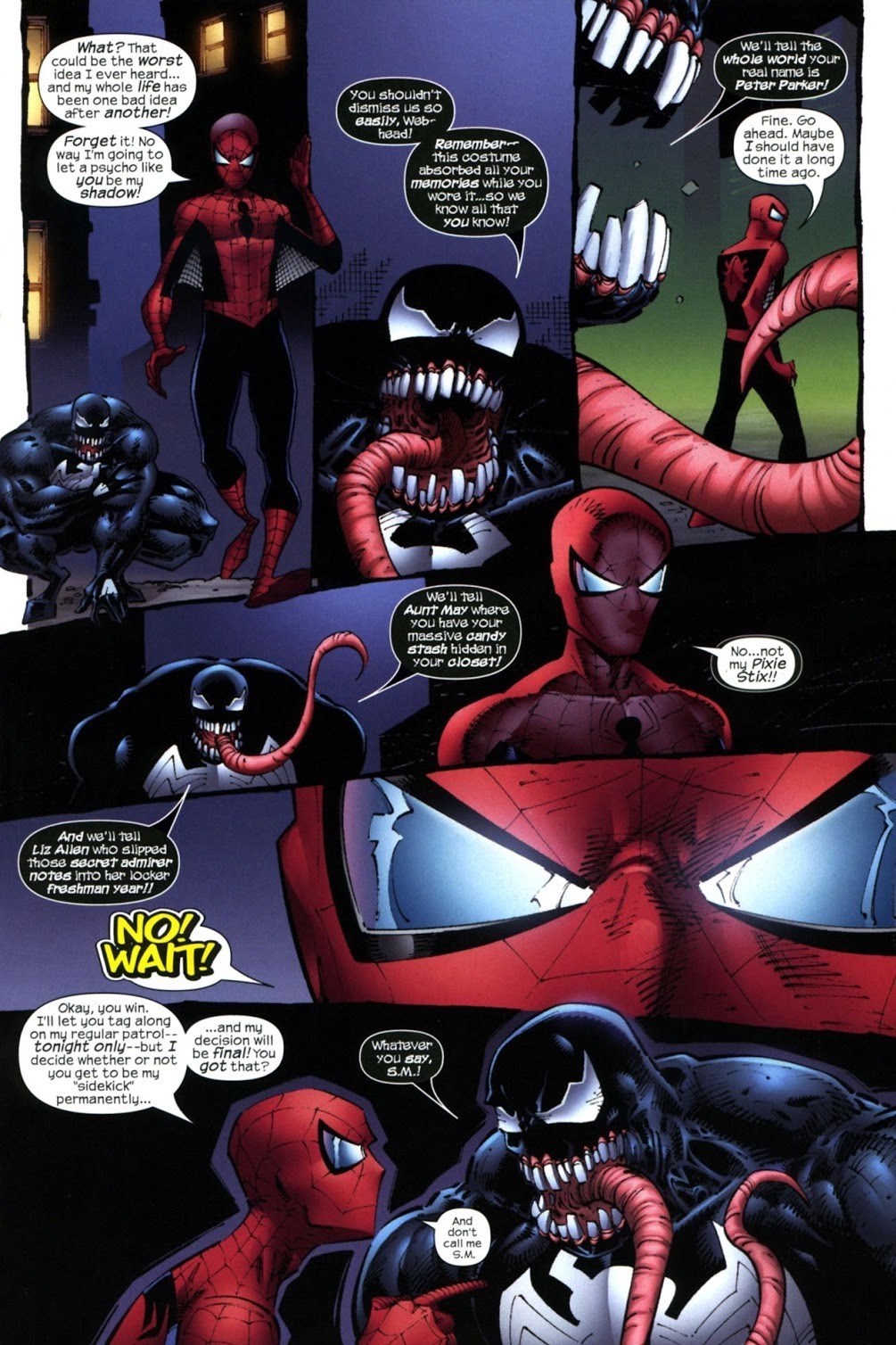 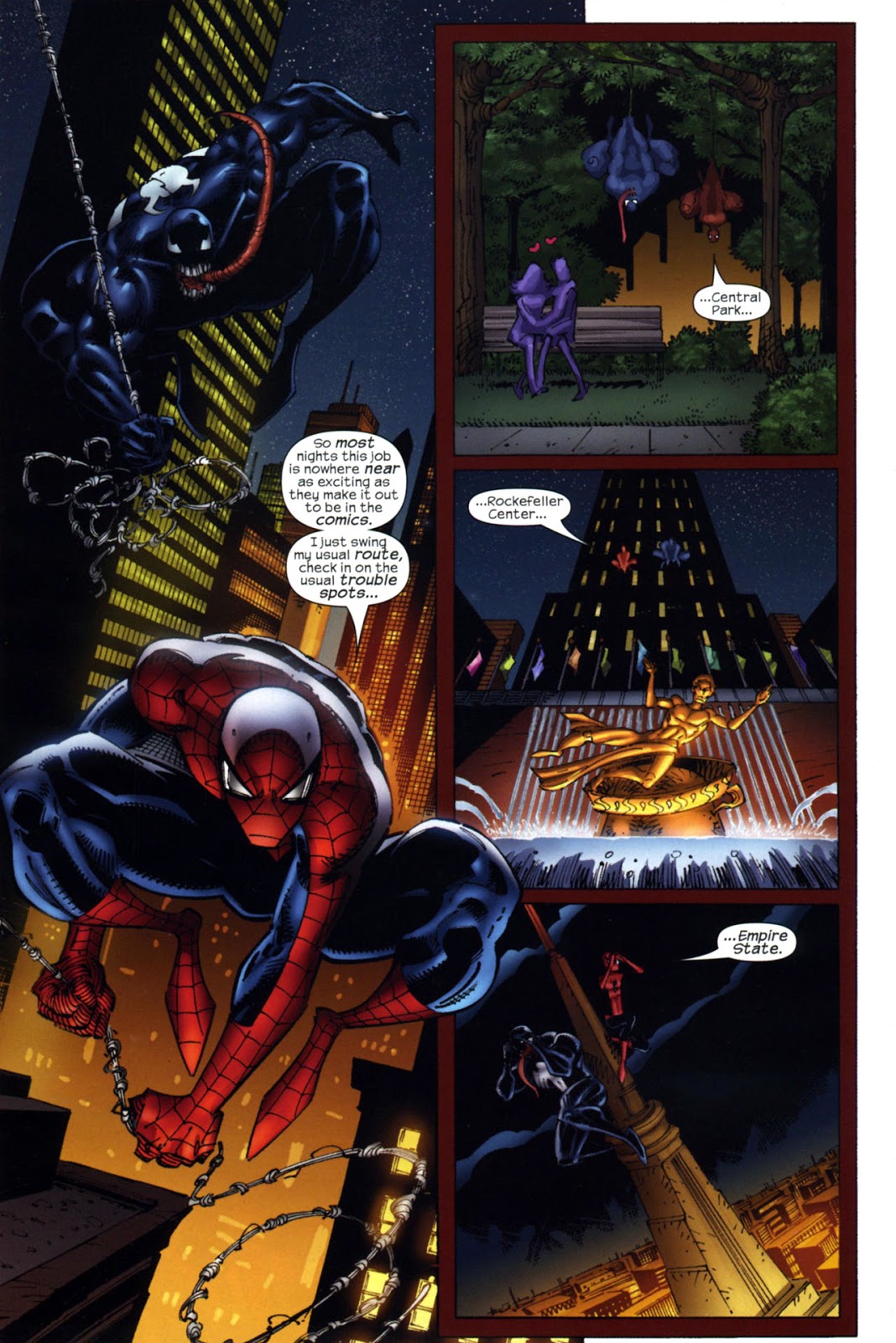 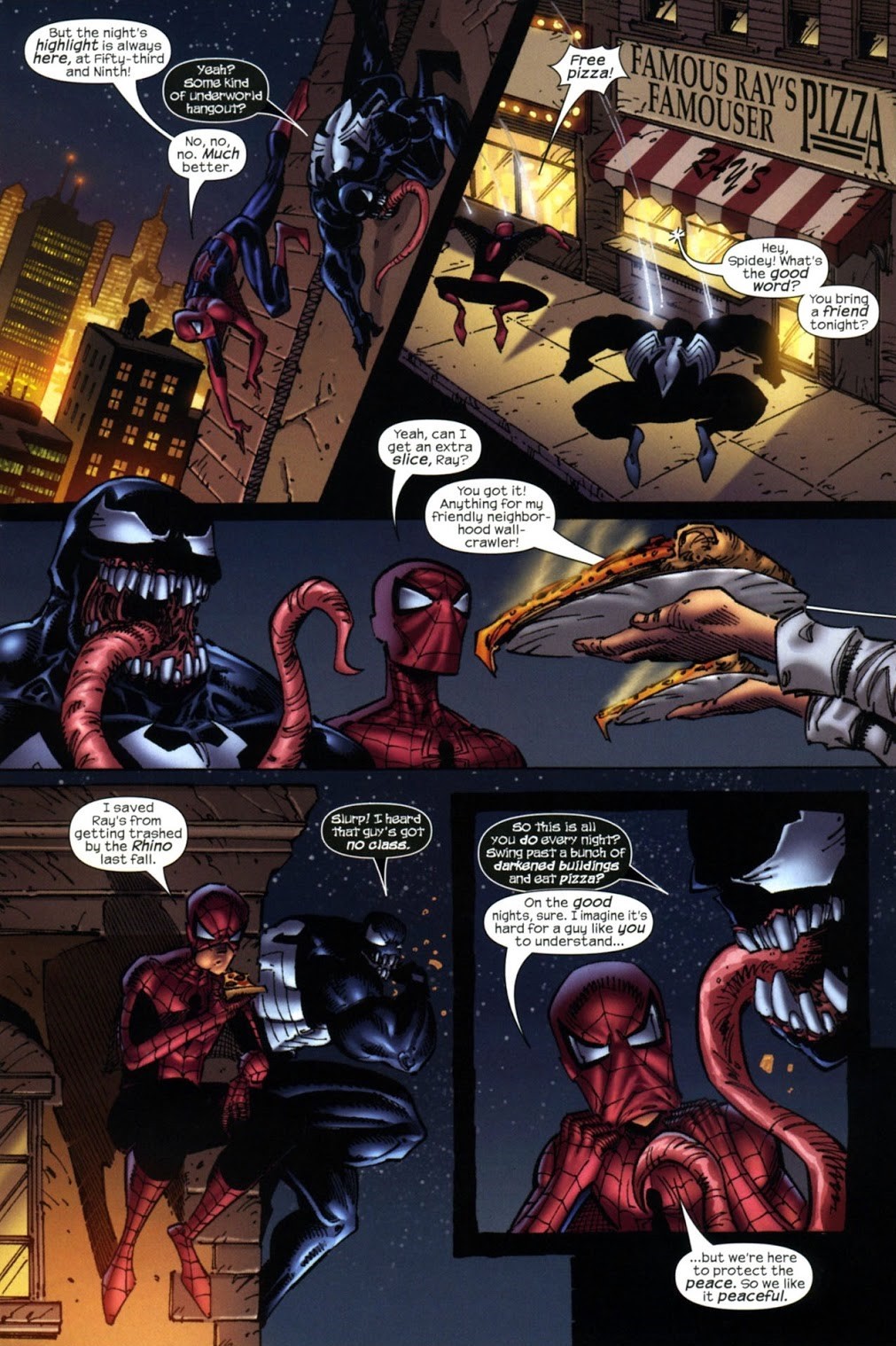 “It’s a small town I come from. Although I am a Mario, in Roio I am also a Ray. The name Ray is a nickname for the family name of Di Rienzo. Every family has a nickname in my town. Someone asks, ‘Did you see Mario?’ and there are so many Marios in town you have to ask ‘Which Mario?’, so the answer is Mario Ray. And so my restaurant became The Famous Ray’s Pizza. If it were The Famous Mario’s, you would have to ask ‘Which Mario?'”

Also in 1973, a certain Joe Barri bought the Ray’s Pizza on 76th Street and Third Avenue, (later, he would change it to Ray Barri’s) this was decent pizza too, but Di Rienzo’s was amazing. It had almost, but not quite enough cheese to fall on your lap when you picked up a slice. Word went out and it became instantly legendary. For the “in crowd” Ray’s of 11th street was the only place to get a slice.