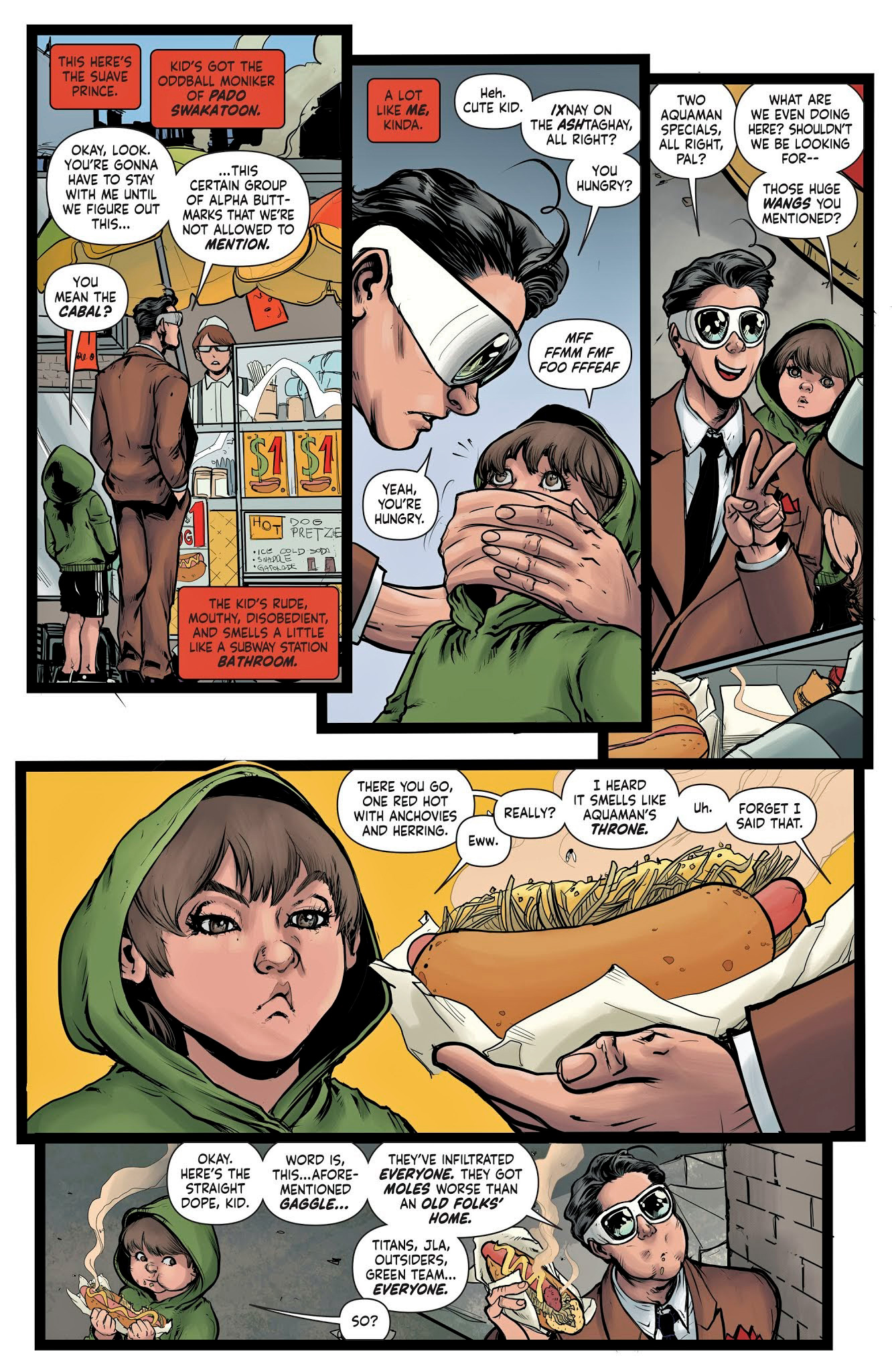 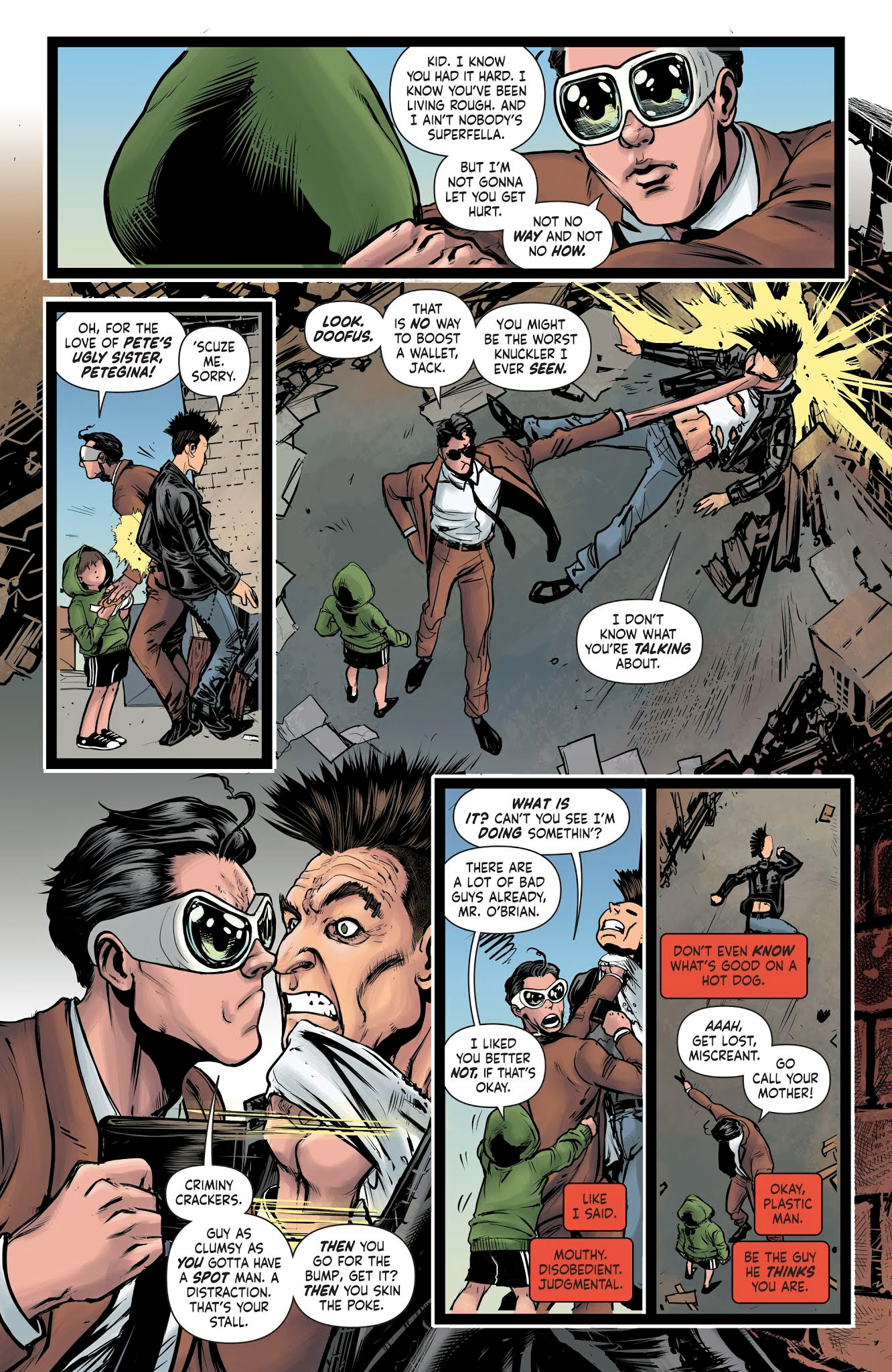 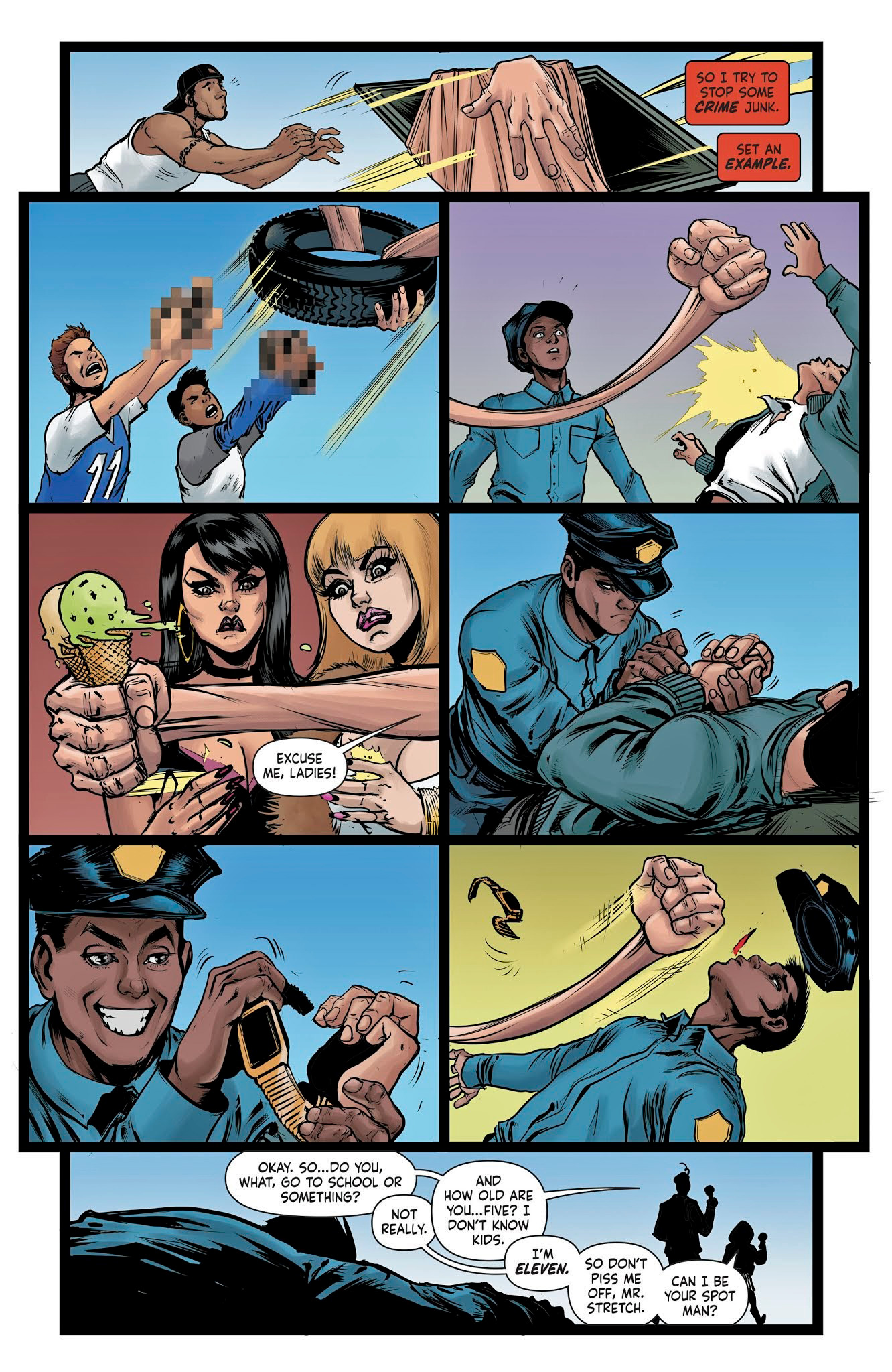 Chef’s Note:  In these modern times, hot dogs come with all manner of toppings, but I must admit I initially thought this particular incarnation – a red hot with herring & anchovies – surely would be beyond the pale of actual culinary invention. But no. While I have not found an instance of this precise combination, apparently anchovies have been added to the repertoire-

Among the offerings are the Hot Hawaiian, topped with serrano peppers, corn and Spam mayo; the Grilled + Dilled, topped with grilled cucumbers and deep-fried dill; and of course the Easy Cheesy, topped with two over-easy eggs, Citizen Rail cheddar whip and grilled scallions. The Hail Cesar is topped with anchovies and Romaine lettuce, while the Trendy Prisoner features kimchee and cilantro mayo.

Update:  I have been informed that there are also pickled herring hot dogs.* Of course there are.

SI: Speaking of baseball, well sort of, you have a recipe for pickled herring hot dogs in your book. Do you think Americans, or at least Americans who do not come from a Scandinavian background, are ready for that?

MS: Absolutely. If it’s served with a twist, if it’s served fun, absolutely. When Americans are on vacation, they’re very open minded. They’ll eat that in Haarlem, in Amsterdam. They eat them in the stands there already. And you know that’s how things start. We change our food habits by traveling, by our experiences. And I think food is the best window into other cultures–it’s not politics or money or religion.

Chef’s Note:  While it is true that my scholarly focus was not ethics &/or the law, I still think it is worth asking how stealing ice cream from sex workers qualifies as “stopping some crime junk”.

Chef’s Note:  The kid not only has an oddball moniker, they also have a, shall we say, “unique” way of eating a hot dog. I don’t think I have ever seen someone start in the middle. 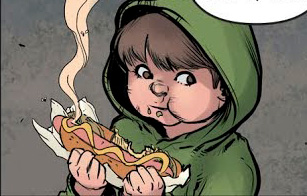 * Not to be confused with broodje haring, which, as you know, is salt-cured herring in a hot dog bun with onions and gherkins.